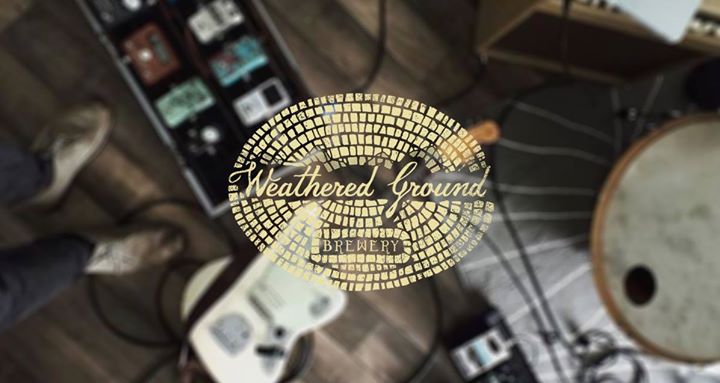 Tree Hollow is the folk project under which Phil Ling has been writing and recording music since June 2016. With the official release of Tree Hollow’s debut EP, ‘Drown In The Moon,’ recorded and produced by Kevin Ratterman at La La Land studio in Louisville, KY, Phil is now playing intimate solo/duo stripped-down acoustic shows near his home in East Tennessee as well as recently touring up the East coast. All album information can be found at http://www.treehollowmusic.com